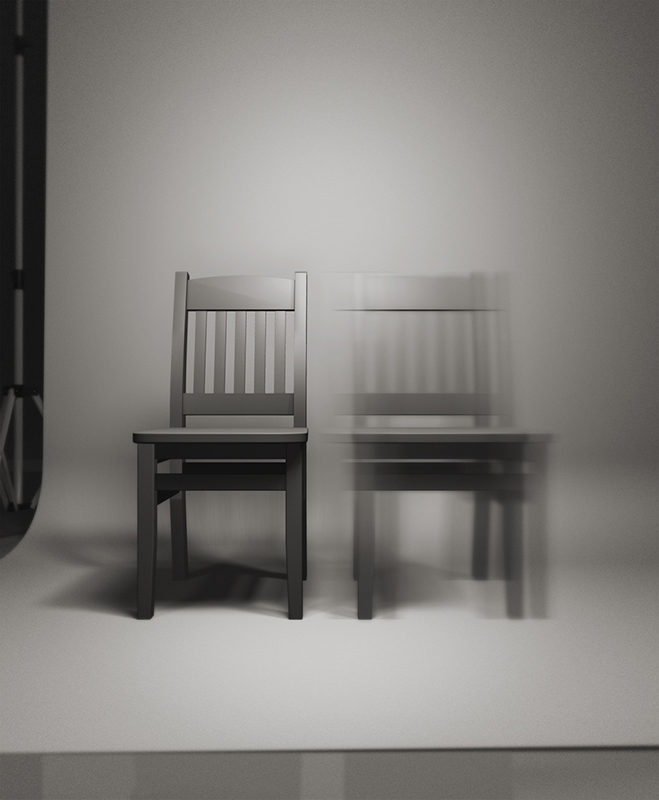 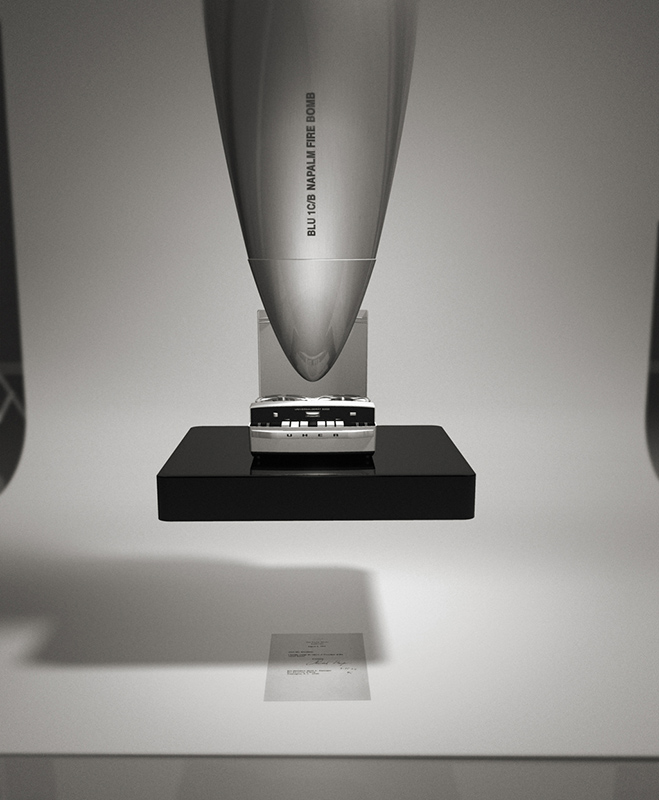 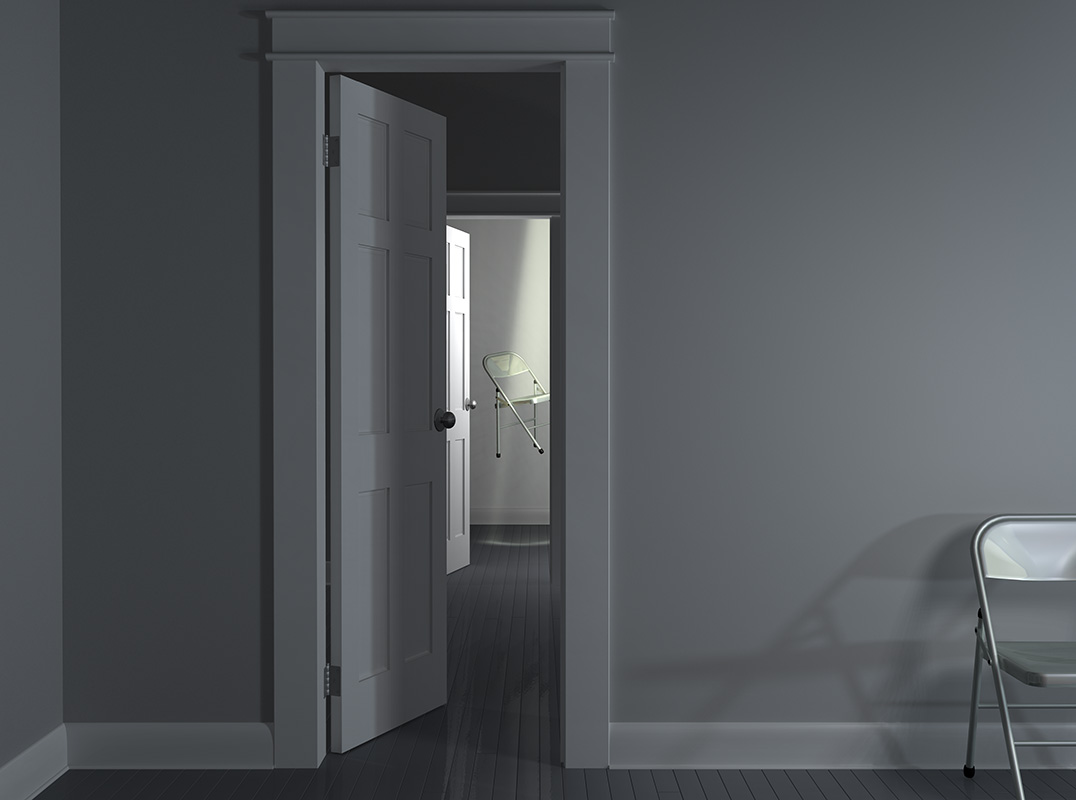 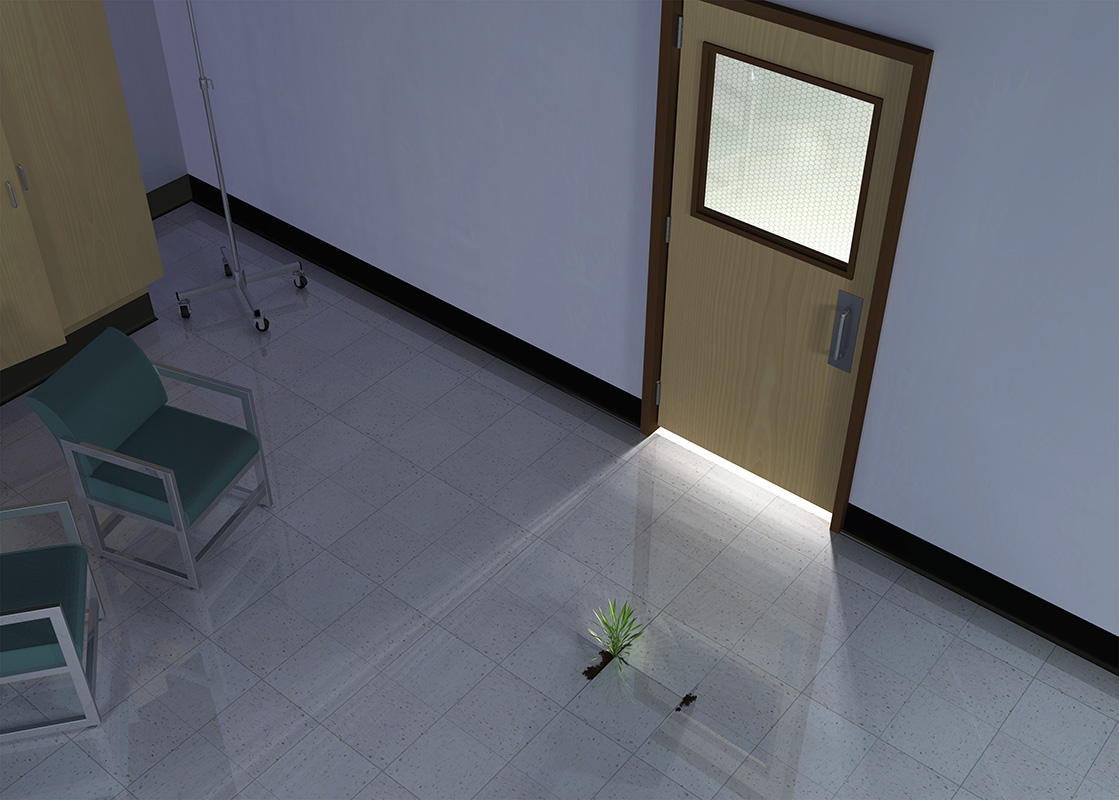 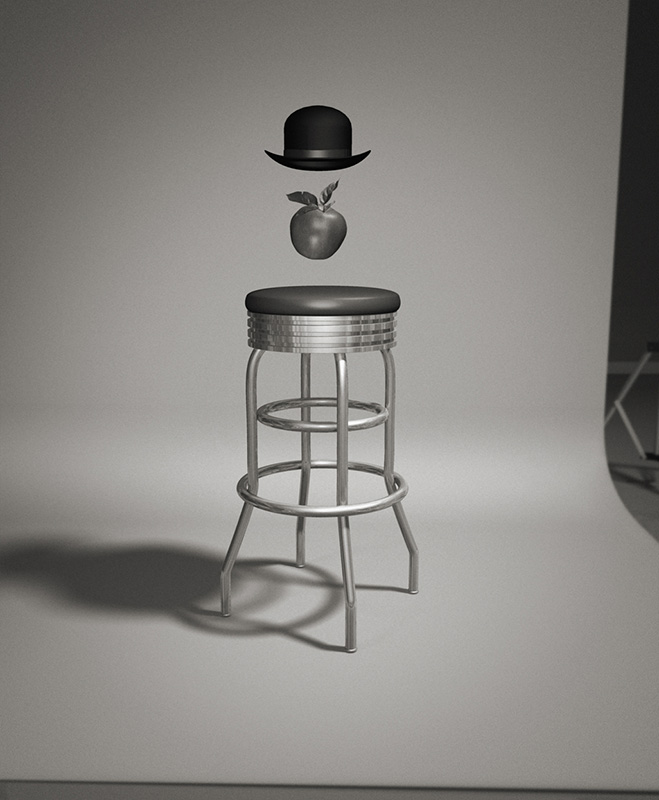 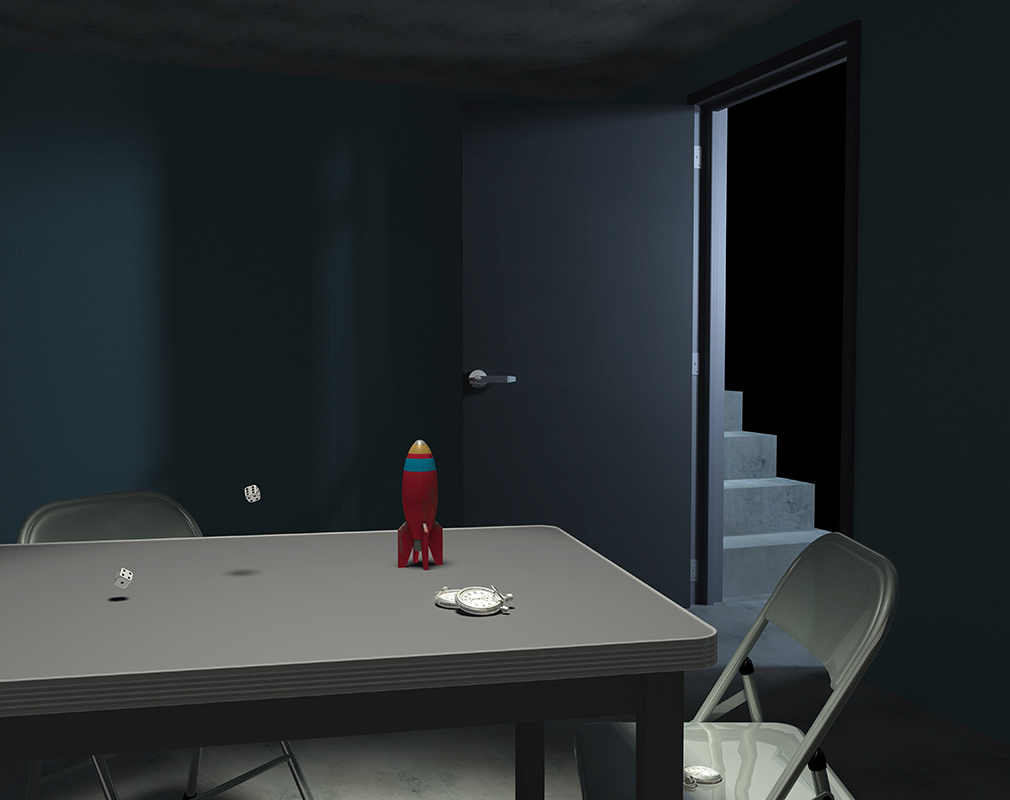 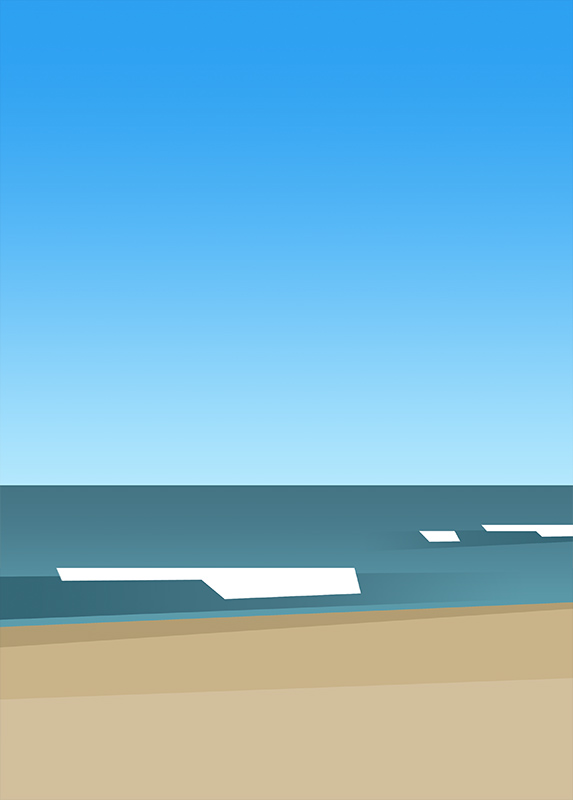 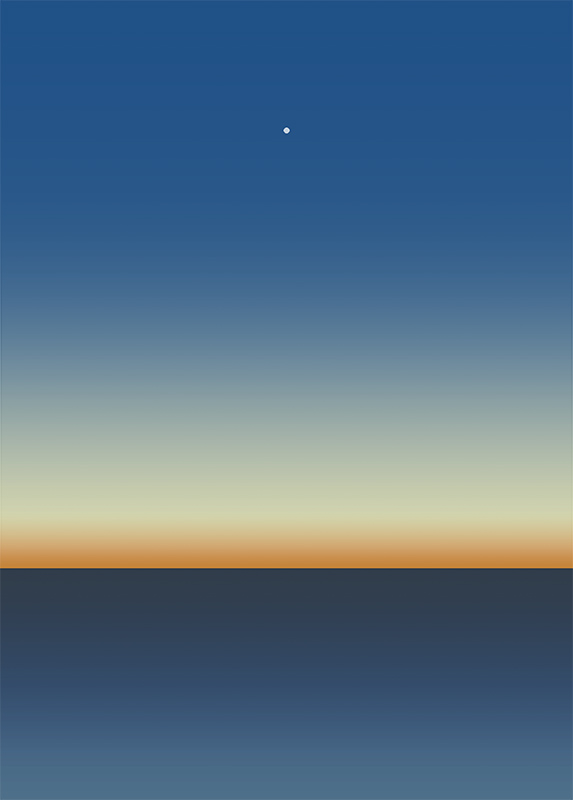 Stephen Bliss studied engineering and fine art and pursued a career as an illustrator and graphic designer. He's managed his own studio since 1986 producing illustration, graphic and web design. He lives in upstate New York with his wife Phyllis and his cats Indiana and Phebe.

“I tend to get very suspicious of anything that thinks it‘s art while it‘s being created.”

All of the work was digitally produced. Some using 3d modeling and rendering software.

A juried show. Three of my pieces were chosen as part of a 104 work exhibition, selected from over 2800 submissions. Judged by Neal Benezra, director of the San Fransisco Museum of Modern Art.

One of thirty selected for exhibition at the MacWorld Expo digital art gallery. Judged by Peter Max, Bert Monroy and others.